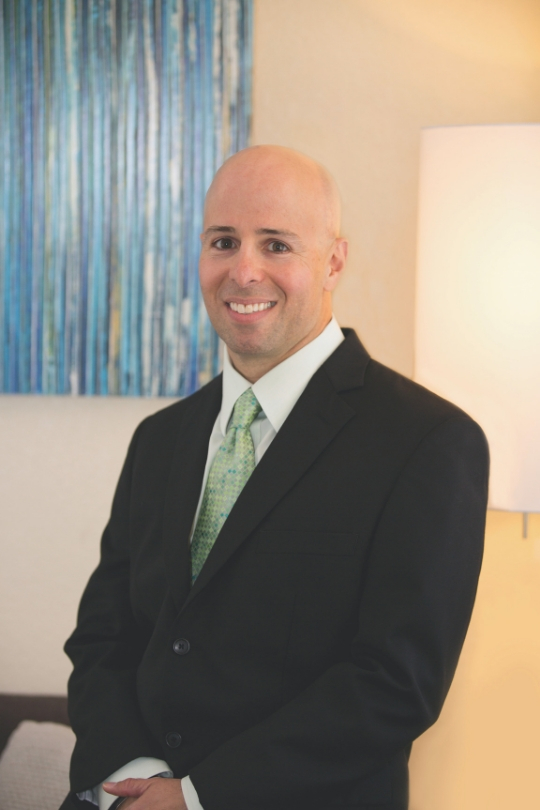 Raul Rodriguez, MD is the founder, chief executive officer, and medical director of the Delray Center for Integrative Medicine (DCIM). Dr. Rodriguez has been practicing psychiatry in the Palm Beach County for almost twenty years and has been in private practice in Delray Beach since 2003. Dr. Rodriguez is a Diplomate on the American Board of Psychiatry & Neurology, and the American Board of Addiction Medicine. Dr. Rodriguez is also intensively-trained in Dialectical Behavior Therapy (DBT) and believes in treating his patients both medically and psychologically. Dr. Rodriguez is also Medical Review Officer (MRO), a member of the American Psychiatric Association (APA), and has served on multiple boards for for the Palm Beach Archdiocese and the Mental Health Association of Palm Beach, among others. Dr. Rodriguez received his Bachelor’s in Chemistry from Florida International University, and his medical degree from  University of South Florida College of Medicine. Prior to opening his first practice in Boca Raton, Dr. Rodriguez was Chief Resident at the Adult Psychiatry Residency Program at University of Miami – Jackson Memorial Hospital.

During his career in  private psychiatry, Dr. Raul Rodriguez discovered that almost half of the patients coming to him for Major Depressive Disorder had not responded previously to conventional antidepressant treatments, such as medications or talk therapy. To better serve this population, Dr. Rodriguez began to implement alternative forms of depression treatment into his treatment plans for patients with severe & chronic depression. For the past decade, the use of Ketamine has been on the cutting-edge for improving clinical outcomes for those with treatment-resistant depression (TRD), backed by multiple studies and significant medical research. Dr. Rodriguez began incorporating intravenous Ketamine infusions into his depression treatment plans over five years ago. Since that time, Dr. Rodriguez has overseen hundreds of Ketamine infusions, which an overall success rate in depression reduction or cessation of approximately ninety percent.

The Delray Center for Integrative Medicine was founded by Dr. Raul Rodriguez in order to provide greater access to IV Ketamine therapy for the Delray Beach and Palm Beach County community. DCIM is a pioneer in treating complex and extreme depression on an outpatient basis, to help patients avoid hospitalization and treatments like electroconvulsive therapy (ECT) which have many side-effects that Ketamine does not. Dr. Rodriguez also developed his own proprietary form of Ketamine infusion therapy, the Rodriguez Method of Ketamine Infusions (RMOKI). RMOKI is an advanced form of the standard IV Ketamine infusion, specifically designed to treat the most aggressive forms of TRD.